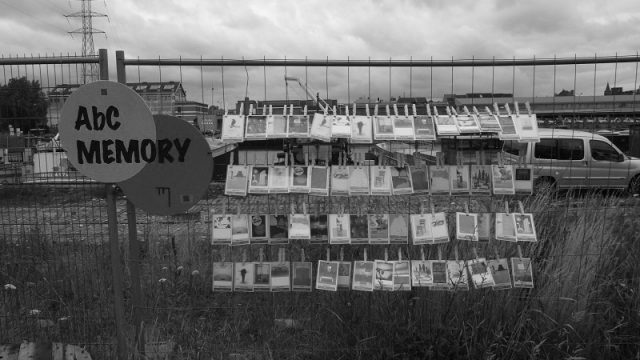 A memory game with contemporary belgian art as its content. Placed in the public space of Dok, a site with a tremendous mix of people as its public – both usual suspects and one-timers. To be played by all & repeated until the end of Karfour.

An alternative online Quiz game where you match the name of the artist with a work (instead of two identical images) can be played here & here.