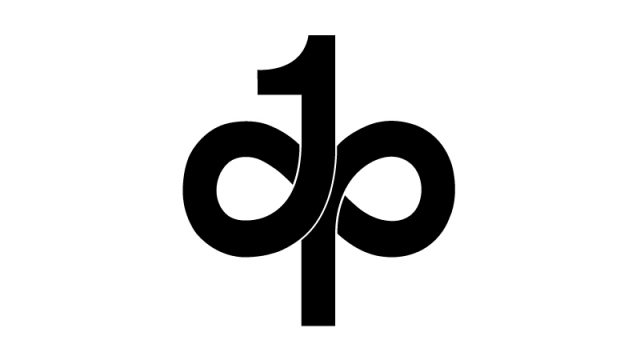 The secret relations of numbers 2012-ongoing

“Augustine of Hippo (A.D. 354–430) wrote “Numbers are the Universal language offered by the deity to humans as confirmation of the truth.” Similar to Pythagoras, he too believed that everything had numerical relationships and it was up to the mind to seek and investigate the secrets of these relationships” – wikipedia

After discovering the unitri in 2012 which reveals a unity comprised of three components, the one/infinity sign surfaced in 2017 explicating the unity of infinity (or an infinite number of components) unifying all.